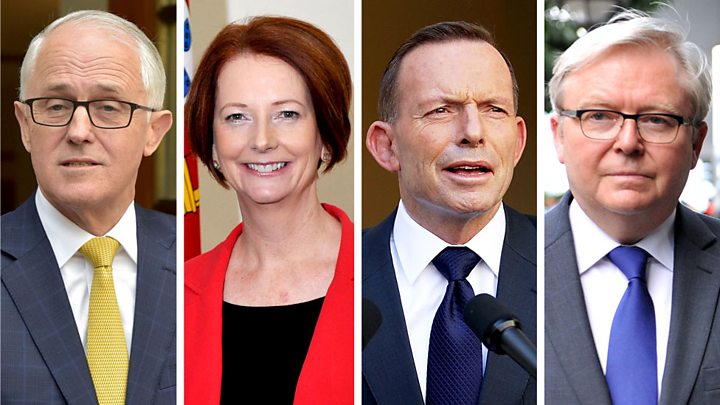 Australia is a vast country, one of the biggest in the entire world. The land was under
the British Empire. Australia ended the British implication in its government
in1986.

Australia is a federal constitutional democratic parliamentary country and a
constitutional monarchy. The leading role belongs to the General Governor and
the monarch.

Talking about Australian leaders, we must mention Sir Robert Menzies, a Prime Minister
with 18 years long service. He was elected two times Prime Minister. He was the
primary factor in the creation of the Liberal Party.

Menzies studied at the University of Melbourne and became a leading lawyer. During his
first mandate as Prime Minister, he authorized Australia to entry in WWII in
1939. Menzies worked in London in 1941 as part of Churchill’s war cabinet. Then
he returned to Australia.

In 1949, Menzies returns as Prime Minister; he won seven consecutive elections and
retired as Prime Minister in January 1966. He helped Canberra development,
expanded the emigration scheme. He enforced national security and sent troupes
to the Korean War and the Vietnam war.

Young, beautiful, former Prime Minister and the first woman who belongs to the Labor
Party elected as Prime Minister. Her political activity begins during the
college studies and ends in 2013 when she signed her resignation as Prime
Minister. She worked on climate problems, immigration, education and water
issues. He was a brave woman in men dominated the field.

He was the 25th Prime Minister of Australia, from 1996 through 2007. He was the
first who unite the state governments of Australia and place a ban on gun
ownership. He improved Australian trade with Asian countries, such as China,
and Indonesia.

Pauline is a senator now. She founded the Pauline Hanson’s One Nation Party, with a
conservative platform and right-wing influences. Later, Pauline left One Nation
party to remain independent. A district court found Pauline guilty of electoral
fraud, and she spent 11 weeks in jail before the appeal when she was found
nonguilty. Pauline joined her formal party, One Nation, in 2013 and become its leader. In 2016, she was elected to
the Australian Senate to represent Queensland. 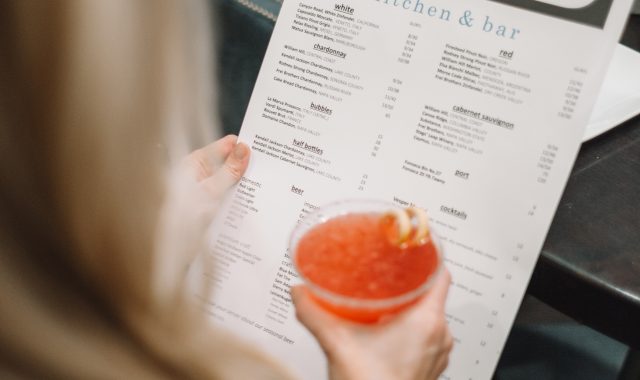